We use cookies to make your experience better. To comply with the new e-Privacy directive, we need to ask for your consent to set the cookies. Learn more.

A story of passion, inspiration and commitment to help you keep fit and Find Your Feel Good

Our story stretches way back to 1930’s America, when an 18-year-old Walter Marcyan (the inspiration for exercise.co.uk) began training with his first barbell set, and shortly after was winning competitive weight lifting tournaments at the Illinois State Championship and Central AAU Championships in 1933 and 1934. From 1934 to 1940, Walter Marcyan entertained audiences across America as a Vaudeville Strongman, performing incredible feats of strength and balancing acts, and in the early 1940’s, moved to Santa Monica, California, where he began training at the newly established Muscle Beach: a famous strength training facility that still exists today. 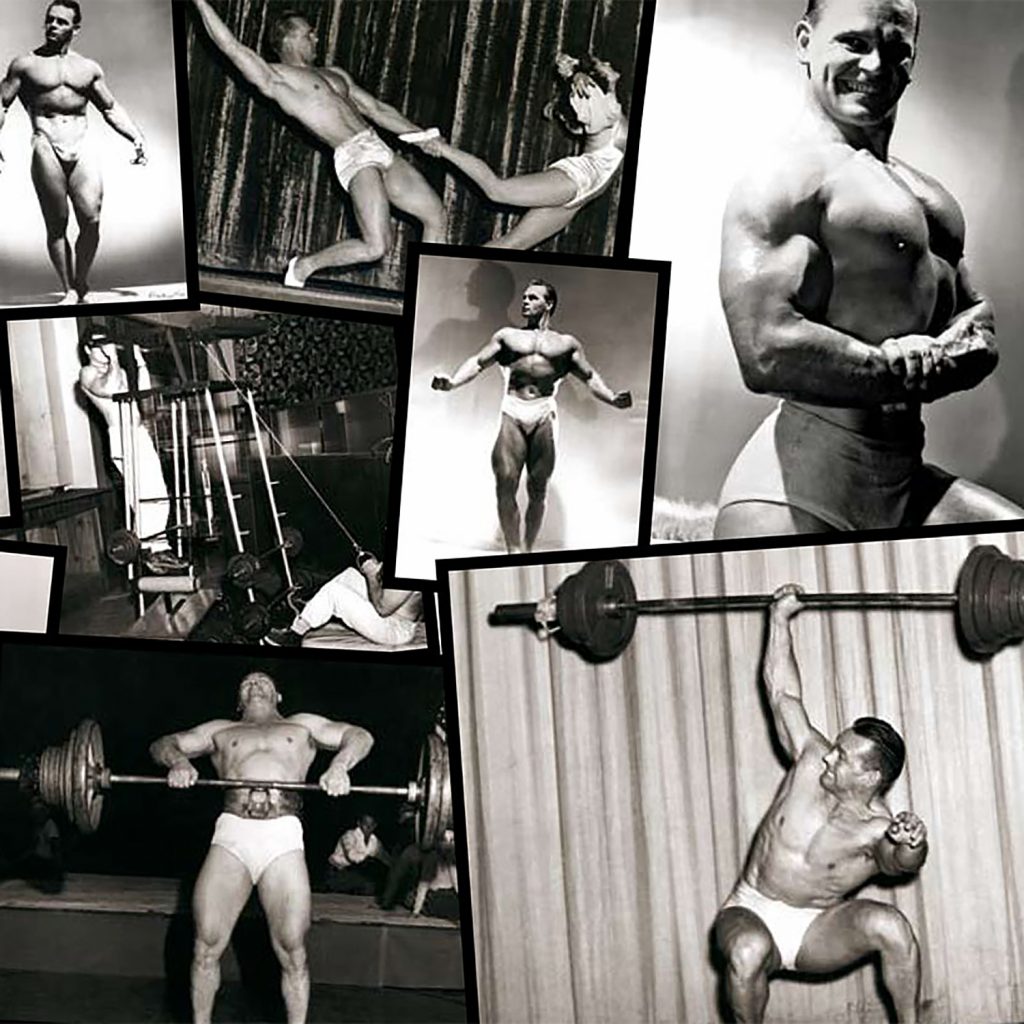 In 1946, he opened the first of seven House of Health full amenity gyms in the Los Angeles area offering personal training programmes to members, which effectively became the blueprint for modern day health clubs. During the 1950’s, realising it was not always possible for members to train at the gym every day, Walter started designing fitness equipment for the home, and so began the ‘Marcy Gymnasium Equipment Company’.

Walter was an innovator and a visionary. His patented designs were years ahead of their time and are still widely used in commercial and home applications today. His first major development was the “Master Gym” with patented Automatic Barbell, which had the convenience of pin weight selection in a compact unit you could use on your own. Walter went on to introduce the first compact multi-station weight machine in 1959 that fitted into the average size room, the “All In One“, more commonly known as, the first ‘Multi-Gym’. 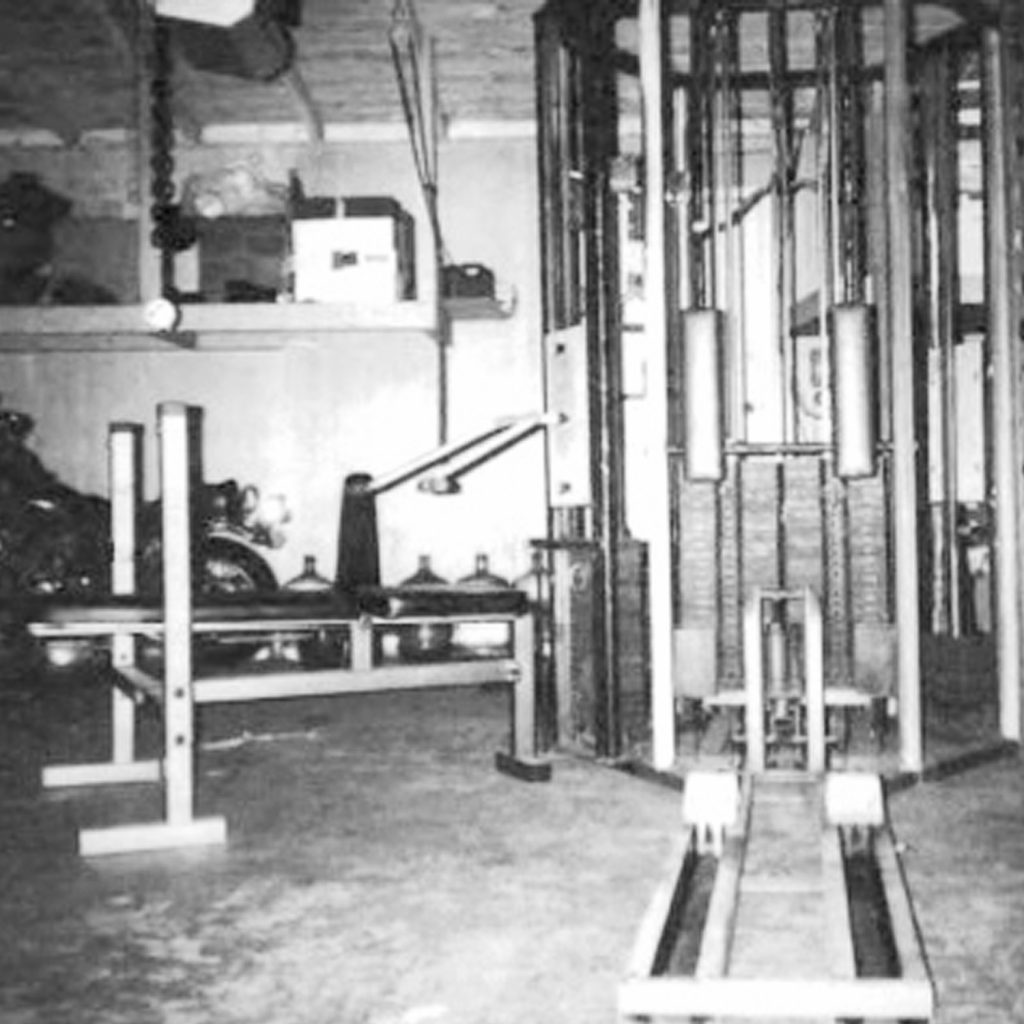 Walter was passionate about exercise and began publishing “Physical Power Magazine” in 1960 to help educate sports coaches, athletes and students that they could substantially improve their athletic performance and well-being through weight training. This did not go un-noticed, and many years later he was tasked with re-habilitating President Reagan after the failed assassination attempt in 1981, along with helping the US Government combat growing levels of obesity in schools, a problem which is now of global concern. 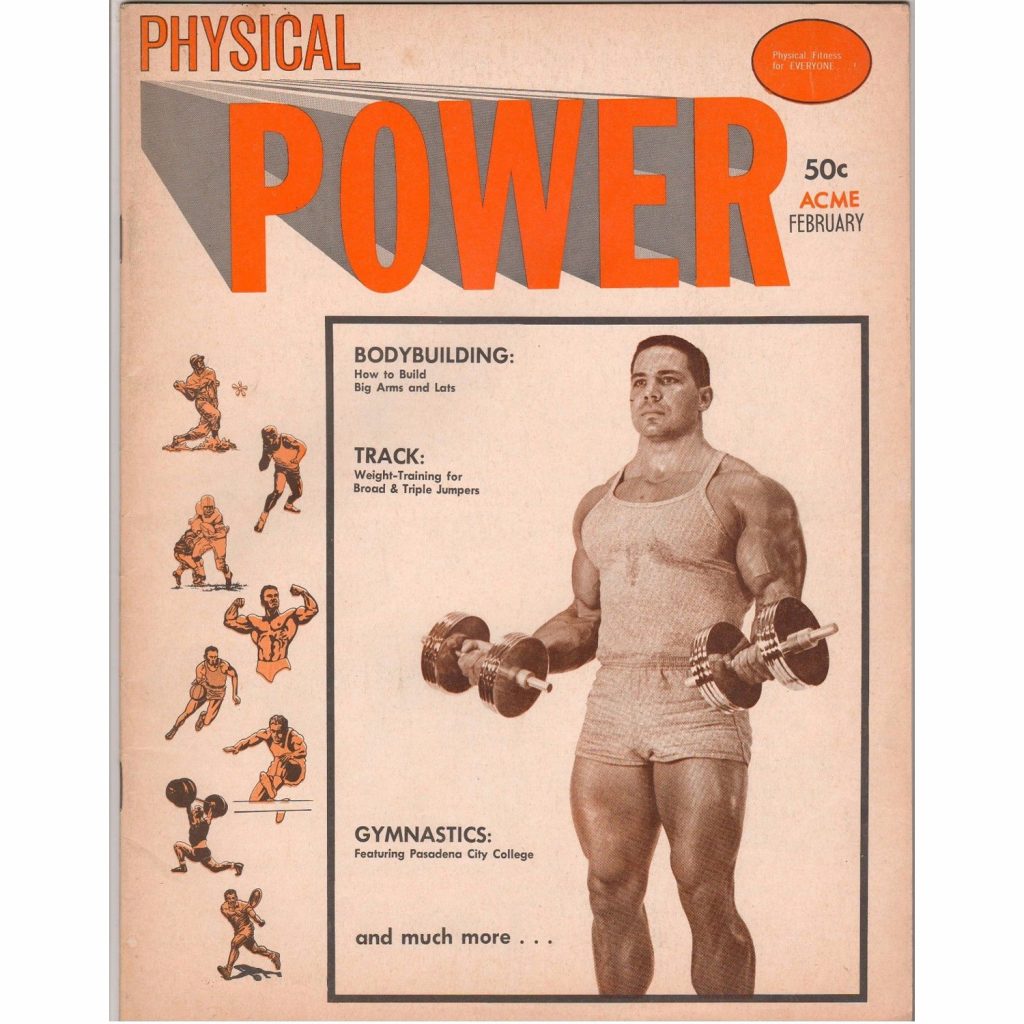 “The primary goal of our physical education and athletic programmes should be that everybody should be stronger and healthier and that they should have attained the knowledge to maintain these blessings through later life.”

By 1982 Marcy multi-gyms, smith machines and weight benches were being manufactured by Impex Inc. and in 1992, Impex eventually became the owner of Marcy fitness equipment, which elevated the name in the home fitness market by popularising home multi-gym workouts amongst exercise enthusiasts around the world. 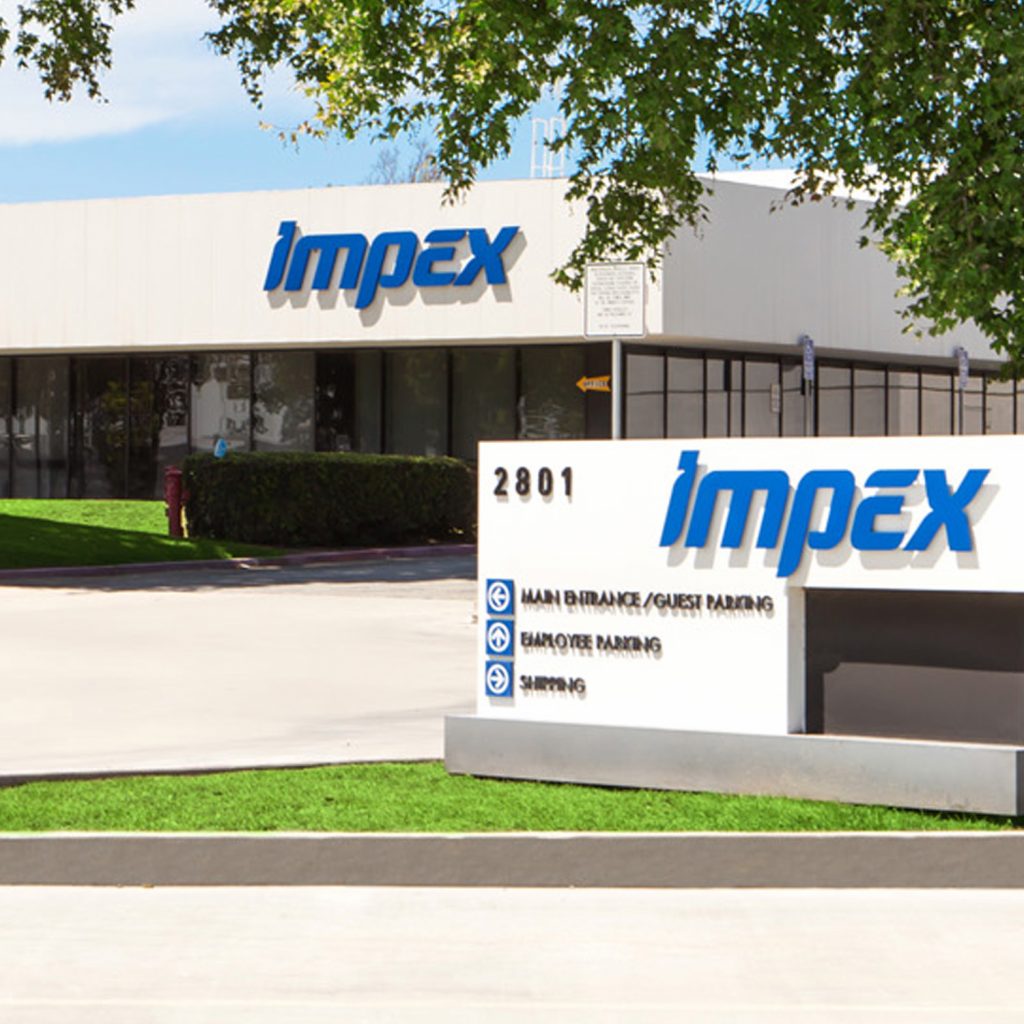 Today, almost 60 years after the first ‘Multi-Gym’ was developed, Marcy is stronger than ever, and the legendary Marcy brand continues to make its mark by offering exciting products and services to consumers worldwide, under the custodianship of California based Impex Inc. In 2016, after more than 20 years in the fitness industry, Pure-tec Limited became part of the Impex group of companies and 2018 saw the start of a new chapter in the story of Walter Marcyan. The launch of the new and inspirational web site, exercise.co.uk, remains true to Walter’s fundamental beliefs of empowering you to stay fit, active, healthy and ultimately, Find Your Feel Good… 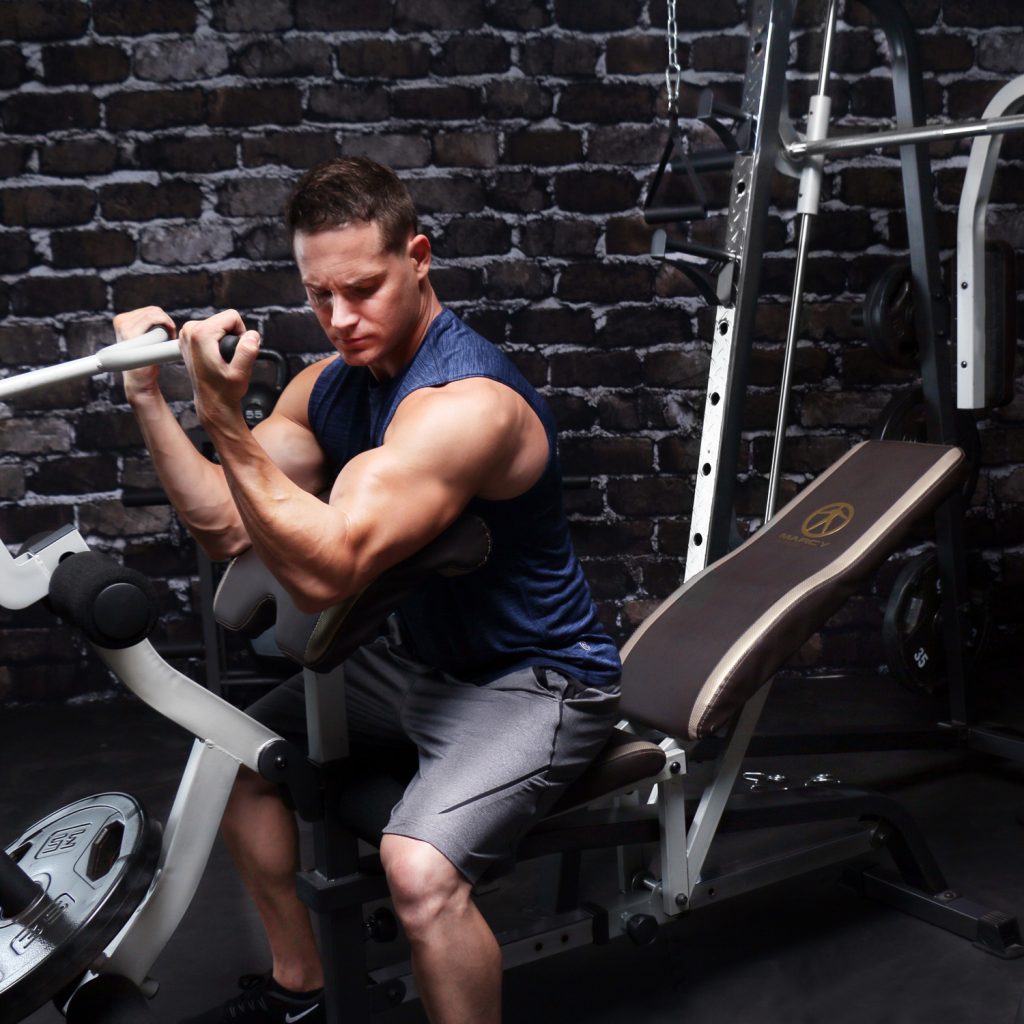 Exercise tips and advice along with a wide range of offers and discounted tailored for your exercise journey.